The rapid test to control the bovine IgG concentration in serum, plasma and whole blood of cattle

The Fassisi Bovine lgG is a reliable method to check the success of a passive transfer of bovine lgGs from the mother animal to the calf. The test distinguishes between the following concentrations which provide informations about the success of the transfer:

Thus the bovine lgG concentration can be determined directly on the spot. If necessary immediate measures can be taken to provide the animal with sufficient immunological protection and to protect it from possible infections. 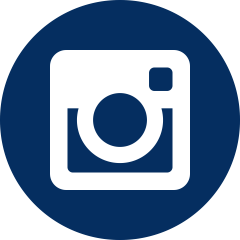 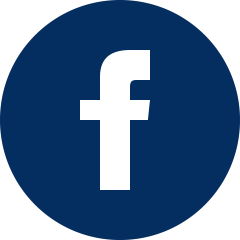